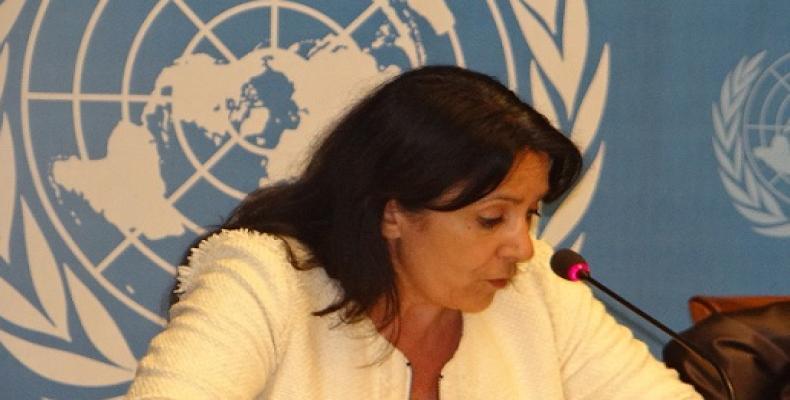 Geneva, October 31 (RHC)-- The World Food Program (WFP) has warned that the ongoing epidemic of Ebola infection, which is wreaking havoc on West African countries, may also give rise to a food crisis in the region.

"The spread of Ebola is disrupting food trade and markets in Guinea, Sierra Leone, Liberia and the region," Elizabeth Byrs, the WFP spokeswoman, referring to the African countries mostly affected by the disease.

The UN body also expressed concern over a surge in commodity prices in the West African country of Liberia if Ebola damages domestic agriculture. The WFP has so far delivered over 13,000 tons of food to people in the three worse-hit countries.