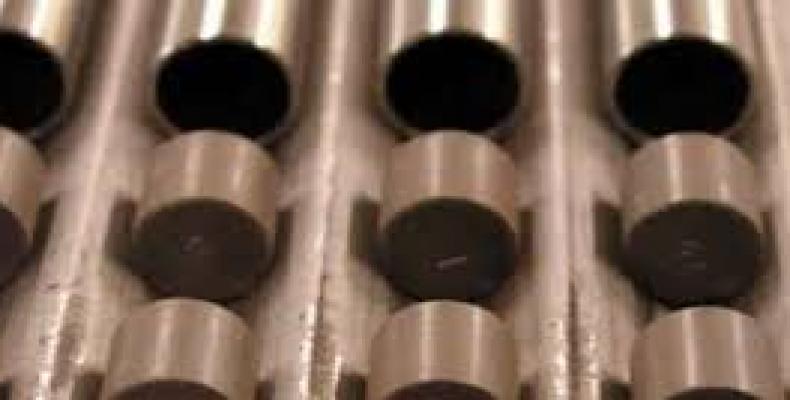 Washington, November 1 (RHC)-- The U.S. Air Force says it is not halting its use of depleted uranium weapons, has recently sent them to the Middle East, and is prepared to use them.

A type of airplane, the A-10, deployed this month to the Middle East by the US Air National Guard’s 122nd Fighter Wing, is responsible for more Depleted Uranium (DU) contamination than any other platform, according to the International Coalition to Ban Uranium Weapons (ICBUW). “Weight for weight and by number of rounds more 30mm PGU-14B ammo has been used than any other round,” said ICBUW coordinator Doug Weir, referring to ammunition used by A-10s, as compared to DU ammunition used by tanks.

Public affairs superintendent Master Sgt. Darin L. Hubble of the 122nd Fighter Wing told reporters that the A-10s now in the Middle East along with “300 of our finest airmen” have been sent there on a deployment planned for the past two years and have not been assigned to take part in the current fighting in Iraq or Syria, but “that could change at any moment.”

The crews will load PGU-14 depleted uranium rounds into their 30mm Gatling cannons and use them as needed, said Hubble. “If the need is to explode something — for example a tank — they will be used.”