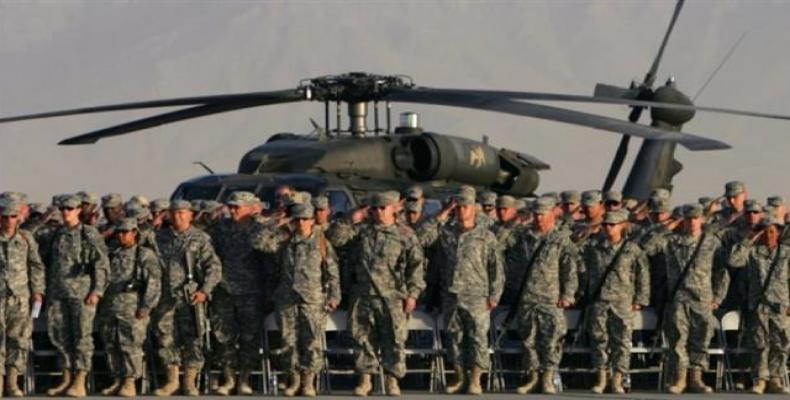 Defense Secretary Mark Esper called the move "a first step" and said that the deployment would be defensive in nature.  He said the deployment comes in response to requests for help from Saudi Arabia and the UAE.

General Joseph Dunford, Chairman of the Joint Chiefs of Staff, called the deployment "moderate," but offered no specifics on the number of troops involved.  He said the Pentagon would have more to say about the deployment next week.

The announcement appears to signal that Trump has not yet decided whether to order to a military strike against Iran, which the administration claims -- without evidence -- was behind the attack on Saudi oil facilities.