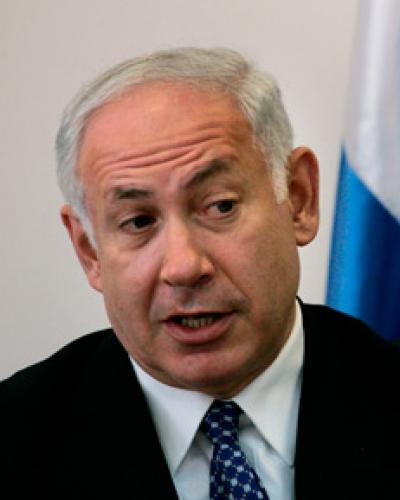 Tel Aviv, December 23 (RHC)-- Israeli Prime Minister Benjamin Netanyahu has come under fire after a report revealed one out of every three Israeli children lives in poverty. The findings of a poverty survey published by Israeli Humanitarian Aid Organization, Latet, showed that there are more than two million 500 thousand poor people in Israel, including 932,000 children, Israel's Jerusalem Post newspaper reported on Monday.

Based on the report's findings, 65 percent of impoverished families had to give up on medicine or medical treatment for their children at some point in 2013, while more than one-third of poor children went to work in order to help their families, and, as such, some 30 percent of children dropped out of school last year. In addition, some 32 percent of poor children were sent to orphanages in 2014, which shows a sharp rise compared to 2013.

The report revealed that one fourth of the children in Israel went to sleep hungry at least a few times every month, while 65 percent of the kids do not receive a hot meal at school. "No child should go to sleep at night with a stomach inflamed with hunger. No elderly citizen should have to choose between heating and medication. Nobody should have to look for their next meal in a garbage can," chairman of Israel's Labor Party Isaac Herzog said.

"While Netanyahu is busy scaring the public with external threats, he grew with his own hands a strategic internal threat with 2.5 million poor people. The fact that one in three children is poor constitutes a failing grade which echoes Netanyahu's economic policies. This situation cannot continue," Herzog added. He also stated that the Israeli prime minister abandoned social sensitivity long ago.

Moshe Yaalon, the Israeli minister of military affairs, said in September that Israel spent more than USD 2.5 billion (1.9 billion euros) for 50 days of bombardment against the besieged Gaza Strip which started in early July and ended on August 26th.