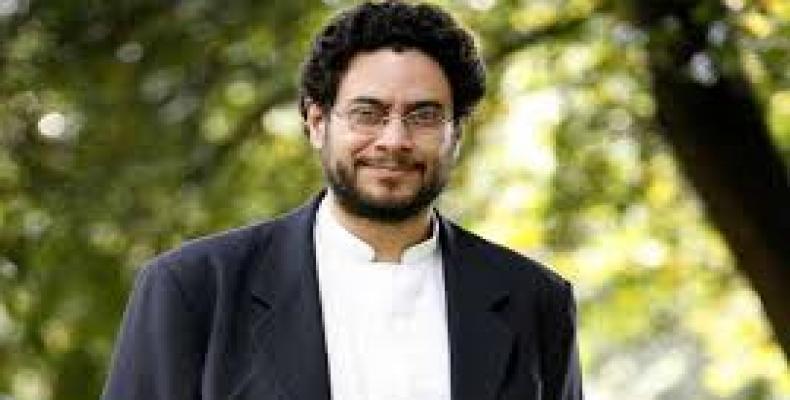 Cepeda was invited by the Viscaya City Hall to speak about the progress of the peace process developing in Havana. But his tour, which will end in Madrid Thursday, is also part of a wider strategy to promote the peace process internationally.

Cepeda's tour comes in the wake of Uribe’s, currently a senator, visit to the United States last week, where he met with Republican lawmakers and criticized President Juan Manuel Santos and the peace process.

Uribe went as far as to claim that members of the Revolutionary Armed Forces of Colombia, or FARC, had began joining the ELN, the second largest guerrilla group which is not in peacetalks with the government yet, to avoid disarming itself.

The far-right senator also accused President Santos of granting immunity to the FARC guerrilla and of launching a political persecution against him and his party.

“Without a doubt, it's important to counter the damage made by Senator Alvaro Uribe's visit to the United States (…) it's important for Senator Cepeda to visit friendly countries to double their support (to the peace process),” explained Senator Clara Lopez, also from the Democratic Pole party.

While Cepeda has made his agenda and aims clear to his colleagues, Senator Uribe had kept his agenda secret prior to his visit to the United States. Senator Cepeda was granted permission by the Colombian Senate to go on his tour, in contrast to Uribe, who was initially denied this permission.