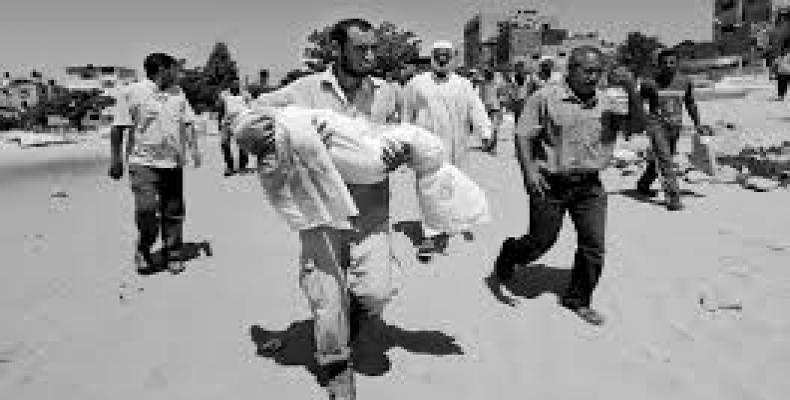 In a report entitled “Trapped and Punished: The Gaza Civilian Population under Operation Protective Edge” published on

Friday, the International Federation for Human Rights (FIDH) pointed to examples of indiscriminate and direct attacks against civilians and civilian objects, disproportionate use of force as well as deliberate attacks targeting medical services during the Israeli war on Gaza.

The report further made a reference to Israel’s “refusal of access to humanitarian relief, the targeting of residential areas, operational healthcare facilities and transport, and life-sustaining civilian infrastructure” among the regime’s violations of international law.

The Paris-based FIDH has presented the report to the International Criminal Court (ICC), where the Ramallah-based Palestinian Authority is planning to lodge its first case aginst the Tel Aviv regime’s crimes.