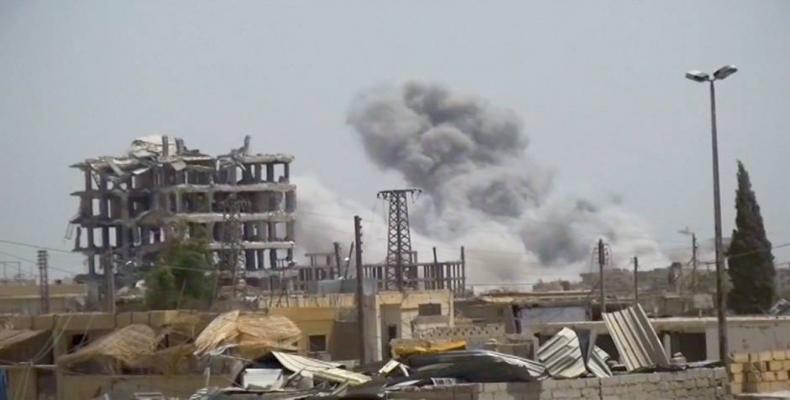 In a new report issued by Amnesty International, entitled “War of Annihilation,” the group writes: “On the ground in Raqqa we witnessed a level of destruction comparable to anything we’ve seen in decades of covering the impact of wars.”

The report is based on interviews with more than 100 civilian survivors, including members of the Badran family, which lost 39 family members and 10 neighbors in four separate U.S.-led coalition airstrikes.