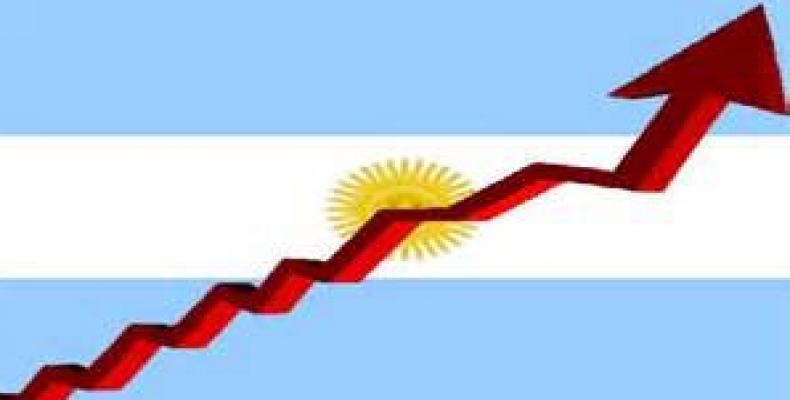 Buenos Aires, July 21 (RHC)-- The National Employment Council was meeting on Tuesday with Labour Minister Carlos Tomada to discuss the new minimum wage, which is currently fixed at 4,716 pesos (some $514.09), according to a report by the Buenos Aires Herald.

The meeting was held in the 18th floor of the Labor ministry. Attendees will also discuss other issues brought up by the National Employment Council such as unemployment benefits and others proposals by the Employment observatory.

In statements to Radio 10 earlier, the head of the taxi drivers' union Omar Viviani warned they will demand a 29 percent wage increase. The council's decisions will have a key impact on other areas of the economy, such as the authorizations for the purchase of dollars for savings.

The minimum income needed to receive authorization to purchase dollars at the official rate is twice the minimum salary, which is equivalent to 9,432 pesos (some $1028.18).

After the Council’s latest meeting in September 2014, it was increased 31 percent, first to 4,400 pesos in September and then to 4,716 in January, 2.258 percent more nominally than the 200 pesos registered during the 90’s. About 113,000 workers are paid every month the minimum wage, according to INDEC statistics bureau.

The minimum wage was established in Argentina in 1964 and is set annually by the Minimum Wage Council, a three-part committee formed by representatives from the Labor ministry, business leaders and unions. It has grown continuously every year since 2003 after being frozen during the 1990’s at 200 pesos. Increases are usually in line with wage negotiations.