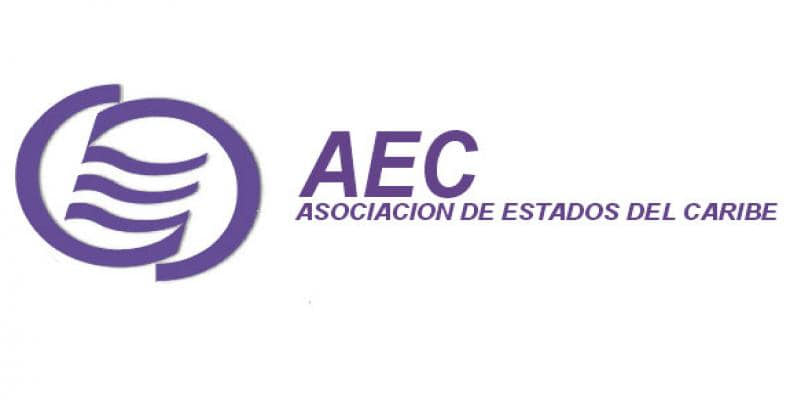 Port au Prince, January 19 (RHC-PL) -- Sustainable development is the focus discussions of the 21st Regular Meeting of the Council of Ministers of the Association of Caribbean States (ACS), held Tuesday in Petionville, Haiti.

The ministerial meeting got underway with a welcoming address by the Haitian Minister of Foreign Affairs and Culture, Lener Renauld.

In the framework of the meeting, conclusions and recommendations adopted by the First Symposium of the Caribbean Sea Commission, held November 23rd and 24th in Port of Spain, Trinidad and Tobago, will be analysed.

The group will adopt joint decisions to strengthen the protection and preservation of the Caribbean, in a scenario where climate change threatens to affect small island states, many of them dependent on tourism.

On Tuesday, Renauld passes the pro tempore presidency of the ACS to Cuban Foreign Minister Bruno Rodriguez. Foreign Minister Rodriguez is accompanied by a delegation 10 members, including Carlos Rafael Zamora, Deputy Director of the Bureau for Latin America and the Caribbean; Lissette Perez, Director of Central America, Mexico and Caribbean; Guillermo Vazquez, representative to the AEC and Ricardo Garcia Naples, Ambassador to Haiti.

During the meeting in Petionville, the ministers will appoint members to the boards of agencies AEC and its special committees, also the replacement of current secretary general, the Colombian Alfonso Munera, will be elected.

A total of 25 member states make up this organization dedicated to consultation, cooperation and concerted action in trade, transport, sustainable tourism and natural disasters in the Greater Caribbean shares.