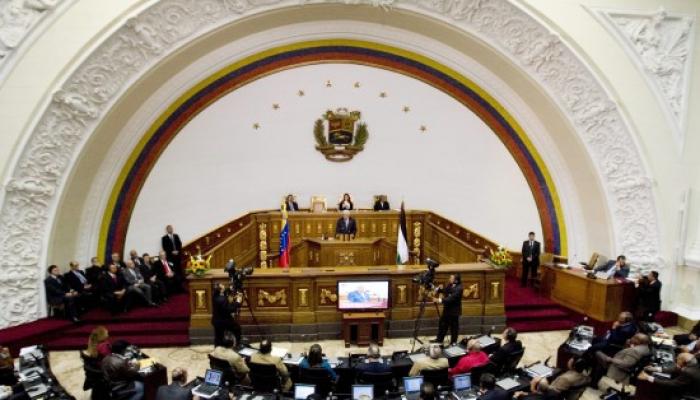 Caracas, February 10 (RHC)-- In Venezuela, socialist deputy Edwin Rojas has denounced right-wing lawmakers who are prioritizing a proposed amnesty for those responsible for the violent actions in 2014, over solutions to the country's economic crisis

In statements to private channel Globovisión, Rojas stressed that the right-wing lawmakers have not even submitted an economic bill before congress, which he said attests to their lack of commitment to the country's acute problems.

Instead, he said, they are more interested in granting an amnesty to those implicated in the wave of violence unleashed by the so-called Guarimbas that claimed 43 lives.

“If approved by the National Assembly, the Amnesty Bill would legitimize violence as a way of doing politics,” Edwin Rojas said.