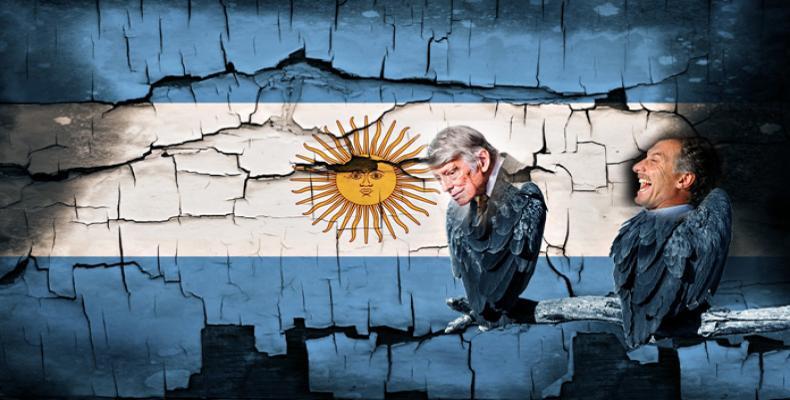 Buenos Aires, Mar 17 (RHC) Argentina's Senate introduced five items to the terms to pay the vulture funds, before giving the green light to the bill the government of President Mauricio Macri submitted to debate.

To win at the House of Deputies, by 165 support votes to 86 and five abstentions, the executive was forced to accept the reforms the opposition proposed because the original lacked a debt limit, which Justicialista and Frente Renovador MPs fixed in 12.500 million dollars.

They also agreed that the loans accepted to cover for the vulture funds will be exclusively used to pay the litigant loaners, and if there is an excedent, it should join the debt allocations in the 2016 budget.