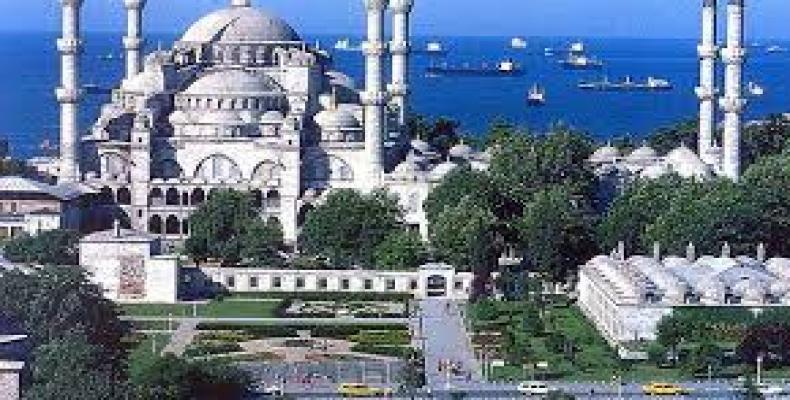 Istanbul, March 21 (RHC-teleSUR), -- The suicide bomber that killed five foreign nationals in Istanbul on Saturday may have been targeting Israeli tourists.

Turkey's Haberturk newspaper reports that police had been examining CCTV footage and that it appears the suicide bomber followed a group of Israeli tourists for several kilometers from their hotel and waited outside the restaurant where they ate breakfast before blowing himself up as they emerged.

Israel has confirmed that three of its citizens died in the blast, two of which held dual citizenship with the United States. An Iranian was also killed, Turkish officials have said.

Israeli Prime Minister Benjamin Netanyahu says Israel is trying to determine whether its citizens were deliberately targeted. Eleven of the 36 wounded were Israelis. They were part of a group on a culinary tour, reported the Washington Post.

Interior Minister Efkan Ala on Sunday identified the Istanbul bomber as a man born in 1992 from the southern province of Gaziantep near the Syrian border, adding that five people had been detained so far in connection with the blast.

"There is information that it is an attack carried out by an ISIS member, but this is preliminary information, we are still checking it," Israeli Prime Minister Benjamin Netanyahu told reporters, using another name for the Islamic State group.