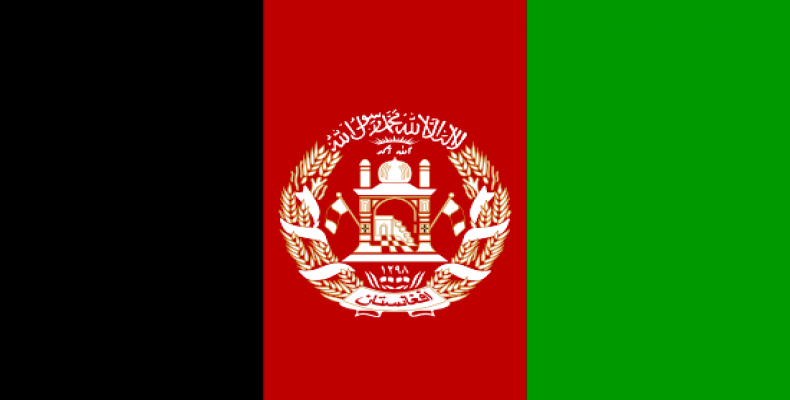 Kabul, April 5 (RHC-teleSUR), -- A suicide bomber on a motorcycle blew himself up near a school north of the Afghan capital, Kabul, on Tuesday, killing at least six people, officials said.

Twenty-six people, including three children, were wounded in the blast, said Wahid Sediqqi, a spokesperson for the governor of Parwan province.

"He carried out the attack on poor civilians to spread fear among the people but they will never achieve anything by such brutality," Sediqqi said.

There was no claim of responsibility.

The Taliban, fighting to oust foreign forces and topple the U.S.-backed government, has stepped up its insurgency since many foreign troops withdrew from Afghanistan at the end of 2014. More than 12,000 NATO soldiers remain.

On Feb. 22, a Taliban suicide bomber killed 14 people and wounded 11 at a clinic in the same district. The bomber's target in that attack was a police commander.