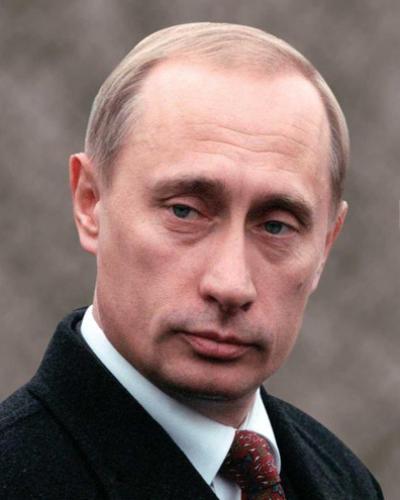 Moscow, April 19 (RHC)-- Russia will support Palestine's efforts to settle its conflict with the Israeli regime through negotiation.  During a meeting with Palestinian President Mahmoud Abbas in Moscow, Russian President Vladimir Putin said that his country would support efforts in order to reach "a constructive dialogue" with Tel Aviv.

The Russian president also said he would like to talk about regional problems as well as bilateral economic ties, especially in the context of the creation of a Russian-Palestinian intergovernmental commission, at his meeting with Abbas.