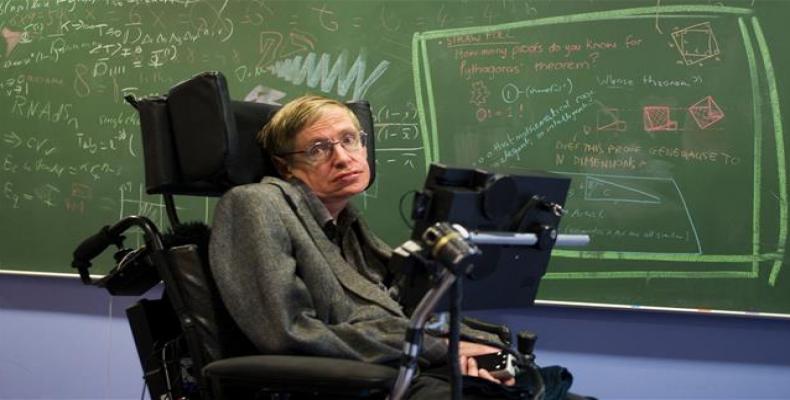 London, May 31 (RHC)-- Stephen Hawking, probably the most prominent scientist alive, is struggling to understand why real estate mogul Donald Trump is popular among American voters in his 2016 presidential campaign.

The genius who has been in search of a theory of everything (ToE), said in a Tuesday interview with ITV's "Good Morning Britain" show that he can't explain Trump's popularity.

His comment was in response to a question on if his knowledge of the universe meant he could explain why the real estate tycoon is gaining success in his campaign.  Through the computer system he operates, Hawking said: "He is a demagogue who seems to appeal to the lowest common denominator."