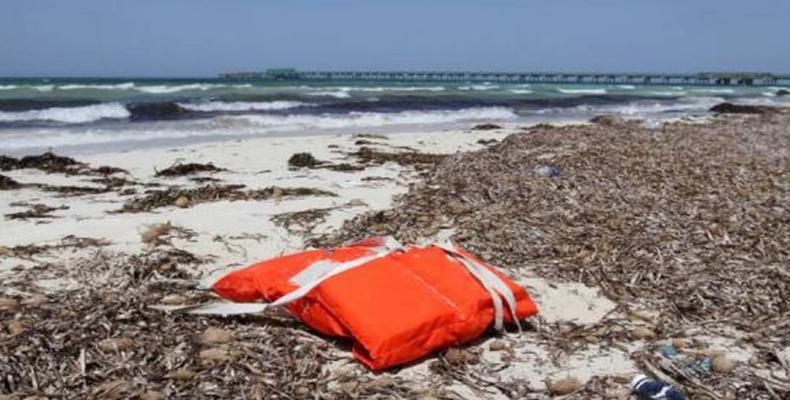 Geneva, June 8 (RHC)-- The United Nations has released new estimates showing that more than 10,000 refugees died attempting to cross the Mediterranean waters into Europe since 2014.

UN Refugee Agency spokesman Adrian Edwards said the number has been rising rapidly in the past few months, meaning that a new record could be set by the number of refugees dying while attempting to cross the Mediterranean.  “This is clearly an appalling number of deaths that have occurred in the Mediterranean, just on Europe's borders just in the past couple of years,” Edwards said, calling on the international community to put more efforts at finding a solution to the crisis.

The UN official said the “extremely worrying dynamic” of the deaths of refugees should remind the world that there must be a “viable alternative and regular means of dealing with these movements.”

Meanwhile, the International Organization for Migration says that the toll in 2016 was already one thousand higher than the same period last year.  More than a million managed to reach Europe, mostly through the Mediterranean, in 2015, creating the worst refugee crisis for the continent in decades.