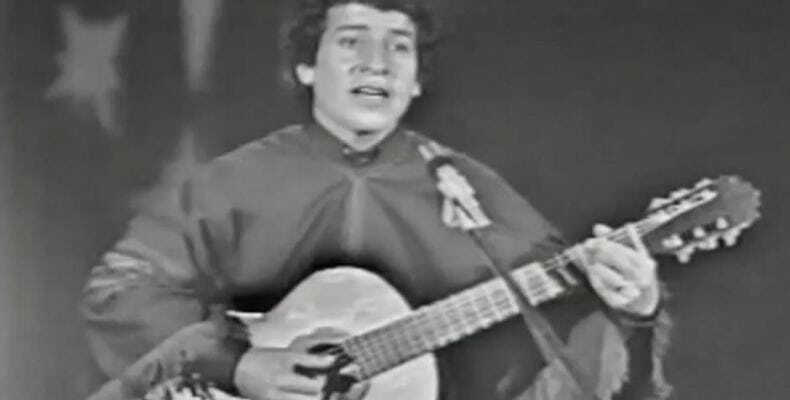 In the days after dictator Augusto Pinochet seized power in a U.S.-backed coup, Victor Jara was arrested, tortured and shot 44 times.  He was one of thousands of leftist academics and activists imprisoned in a soccer stadium in Santiago de Chile, which has since been renamed Victor Jara Stadium.