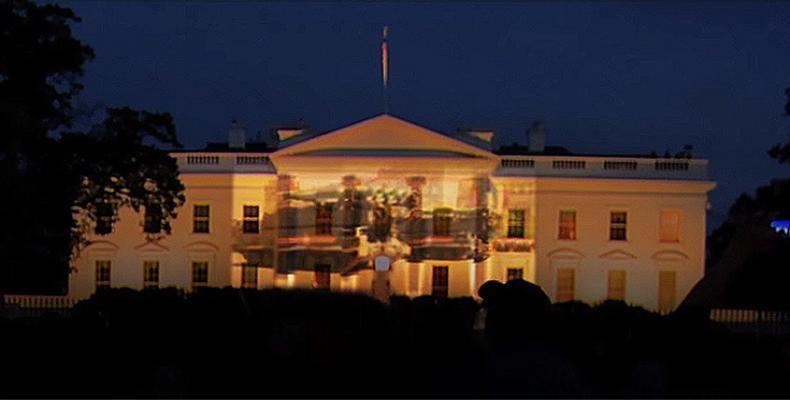 Washington, July 6 (RHC)-- The Barack Obama administration has released its internal assessment of the number of civilians killed by drone strikes in Pakistan, Yemen, Somalia and Libya.

The long-awaited report claims between 64 combatants and 116 civilians have been killed since President Obama took office.  However, reporters, researchers and monitoring groups estimate the death toll from drone-related killings is as much as 10 times higher than this estimate.

Even former drone operators disputed the Obama administration’s estimates. Brandon Bryant, who worked on Air Force drone teams from 2006 to 2011, told The New York Times the civilian death toll was significantly higher, saying officials were "just deluding themselves about the impact."