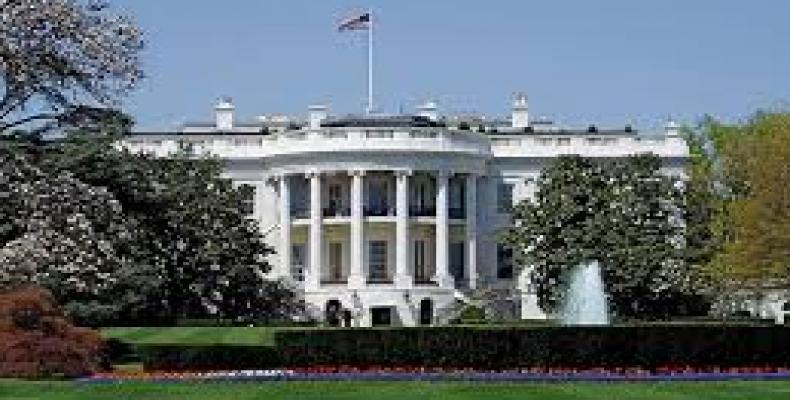 Washington, August 19 (RHC)-- The White House has announced it will substantially expand a program to admit Central American refugees into the United States.

Unaccompanied Central American children are currently allowed to enter the United States as refugees.  The new regulations will expand that designation to include their entire families, permitting siblings over the age of 21, parents and other relatives.

The change comes after tens of thousands of unaccompanied children and families from El Salvador, Honduras and Guatemala have arrived at the U.S. border since 2014.

The number of mothers with children and unaccompanied minors arriving at the U.S. border reportedly rose late last year amid increasing violence in El Salvador and Honduras.