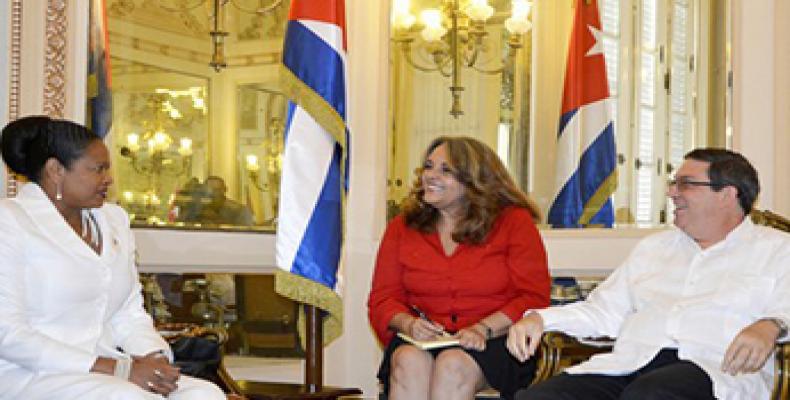 Soomer, a Saint Lucian, was elected the general secretary of the ACS during the regional bloc's 7th Summit, held last June in Havana. She is the first woman to ever hold the high post since the ACS  was formed in 1994.