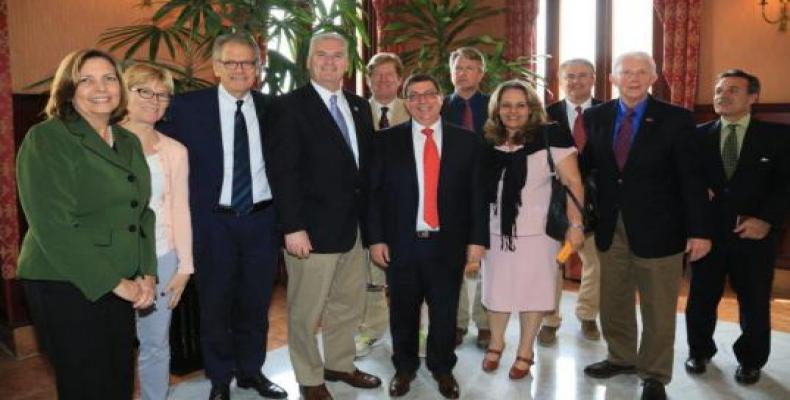 During the exchange, the two sides debated several issues related to bilateral ties and cooperation between the United States and Cuba.