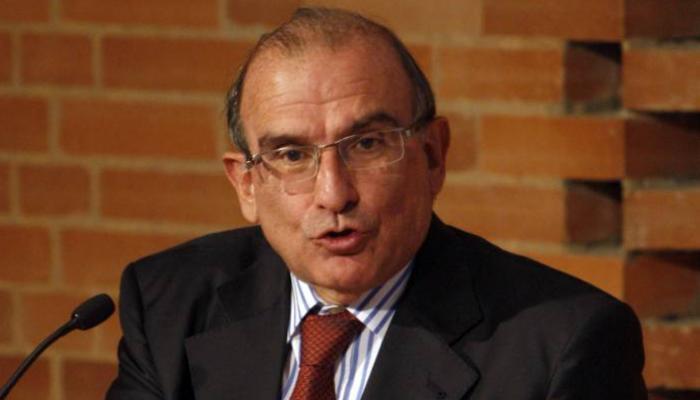 Havana, January 13 (RHC)-- Colombian government representative at ongoing peace talks in Havana with the Revolutionary Armed Forces guerrilla group, Humberto de la Calle, traveled to Havana over the weekend to keep working for a peace accord.

In a statement issued by the Colombian presidency, de la Calle highlighted the accords reached thus far by the two parties on the land issue and political participation, after he reiterated his willingness to keep up the work in order to reach realistic and firm solutions.

The government representative said that the new round of talks in Havana will address the solution to the illegal drugs, which is crucial to put an end to the armed conflict prevailing in Colombia for the past five decades. “We must go deep into this issue if we want to advance on our way to peace in Colombia,” he said after affirming that they had never advanced that much in previous talks.

“We are now beginning an electoral process in which the controversy about what will happen in Havana will go deeper, but we are prepared for this on the basis of a loyal, serious and responsible discussion of the issues,” the Colombian government representative pointed out.