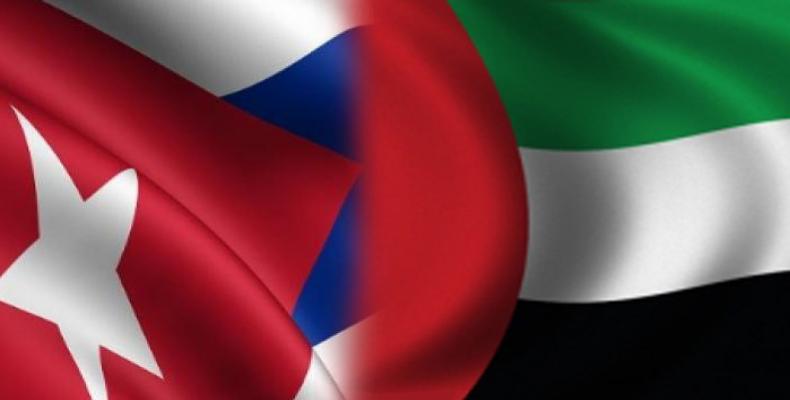 Al Mansouri is here with a large delegation made up of executives and entrepreneurs from sectors like tourism, health, transport, construction, services, investment, food and textile industry and beverages.

During the exchange, Cabrisas gave Al Mansouri and his delegation detailed information about Cuba's economic situation and the country's foreign investment law.

In the framework of the visit here of the Economy Minister of the United Arab Emirates, a business forum was inaugurated Monday at Havana's Hotel Nacional with the participation of Cuban entrepreneurs and executives from the Cuban Chamber of Commerce to identify other areas for future cooperation.