Cuba Reaffirms Willingness to Advance Relations with the United States 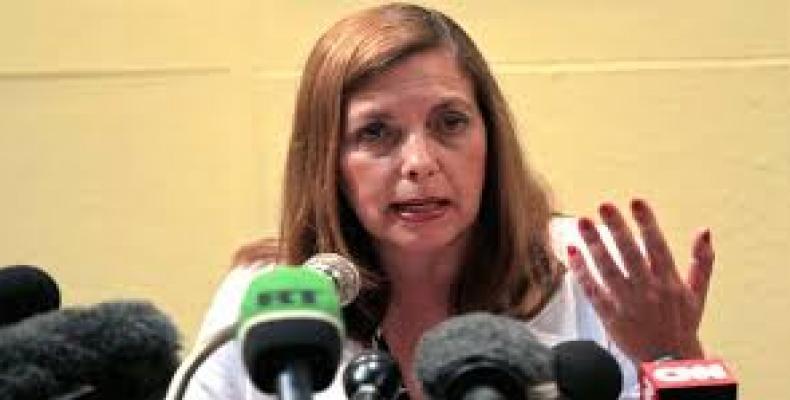 Havana, December 8 (RHC)-- Cuba has reaffirmed its willingness to advance bilateral relations with the United States based on equity and mutual respect, without renouncing any of our country's principles.

Josefina Vidal, General Director for the United States at the Cuban Foreign Ministry, described as positive the results of the 5th Meeting of the U.S.-Cuba Bilateral Commission General, which held sessions Wednesday in Havana.

At the meeting, official delegations from the two nations assessed the work developed by both sides over the past 15 months since the Commission was created in August 2015 to advance bilateral ties, following the re-establishment of U.S.-Cuba diplomatic relations in December 2014.