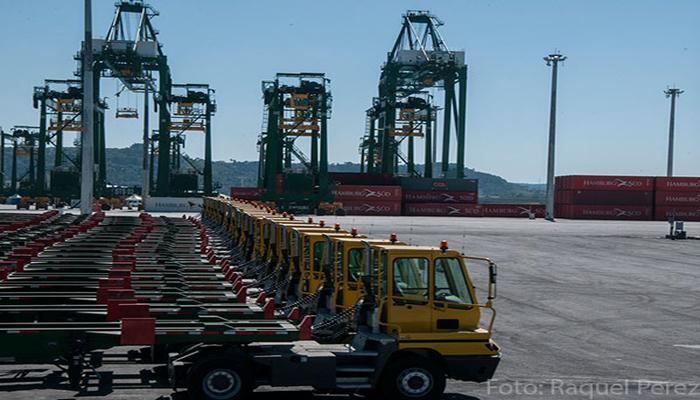 Havana, December 10 (RHC-PL), -- A resolution by the Cuban Labor and Social Security Ministry (MTSS) will allow foreign persons who are not resident in Cuba to work in the Special Development Zone of Mariel.

The measure is detailed in MTSS Resolution 21, 2016, published on December 8th in the National Gazette (www.gacetaoficial.cu).

The resolution is in addition to Law 313, passed in September 2013, which allows foreign companies to directly hire foreign workers who do not reside in Cuba, to run or lead technical posts.