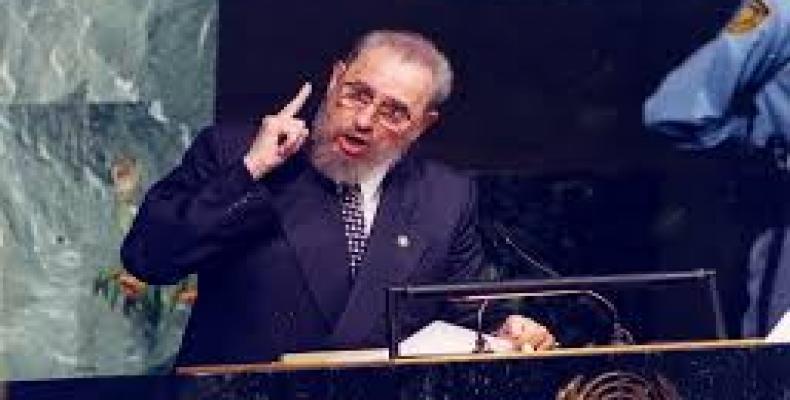 Organized by Cuba's Permanent Mission to the United Nations, the homage paying event was requested by a group of countries on the five continents.

Nearly 30 speakers addressed the Assembly, on behalf of national governments and international and regional organizations, among them the Group of 77 plus China, the Non-Aligned Movement.

One of the keynote speakers at Tuesday's ceremony was General Assembly President Peter Thomson, who called Fidel Castro as one of the 20th century's most iconic, and influential world leaders.