Cuban Hospitals Show their Transformation at the End of 2016 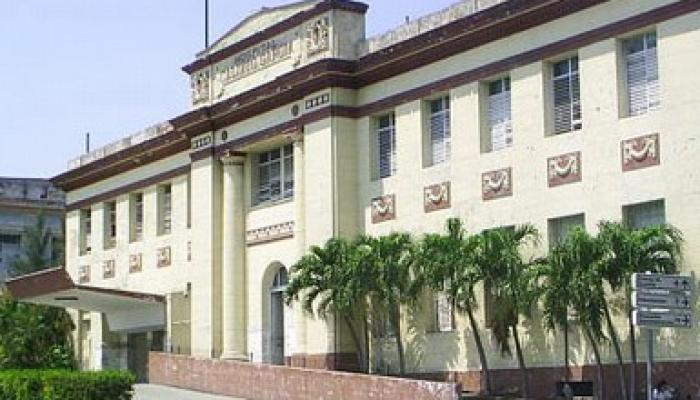 Havana, December 30 (RHC-PL) --  Several health institutions in Cuba, recently remodeled, received the visit of journalists and officials of the Ministry of Public Health, who learned about the process of transformation developed by the state at the national level.

The two-day tour, which took place in Havana, included the Havana Psychiatric Hospital, the most important of its kind on the island.

Hugo Rosales, director of the institution, reported that 21 works, including 11 inpatient rooms, are being carried out in the center, with the aim of repairing them in full in order to provide better patient care.

Rosales explained to the visitors that the hospital currently has some 1,300 patients in 26 wards, where 10 medical services are provided; among these are acute patient care, clinics, addiction treatment and forensic psychiatry.

A collective of 1,100 workers works in the hospital and for the last 20 years there have been more than a thousand patients in the center, and 80.6 percent of these are over 60 years of age, said the manager.

The institution was inaugurated in 1857 as a lunatic asylum, and became a psychiatric hospital in 1864. When the Cuban Revolution triumphed in 1959, the leader Fidel Castro Ruz gave the task  of directing the place to commander Bernabé Ordaz, to eliminate the atrocities committed on the patients until then.

According to Rosales, state investments in the health sector are the result of the legacy of Fidel, who always had the goal of transforming the reality of health systems in Cuba, and then in the rest of the world through internationalism, especially in underdeveloped countries.