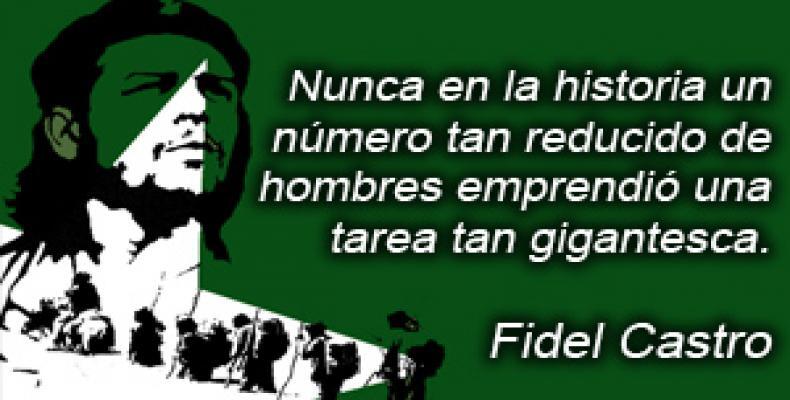 The initiative is a tribute to the legendary Cuban-Argentinian guerrilla fighter and his comrades in arms, who fought and died alongside him in Bolivia.

As part of the tribute, Cuba's only shortwave radio station will publish on its website a 21-part documentary series entitled 'Semillas de Ñacahuasú', by historians Adys Cupull and Froilán González, about the life and work of 29 Bolivian members of Che's guerrilla movement.

The audiovisual offers an in-depth analysis of one of the most glorious independence wars in Bolivia and all of Latin America.

Radio Havana Cuba will publish on its website chapter by chapter the 21-part series throughout 2017, coinciding with the birthday anniversary of each and every Bolivian combatant.