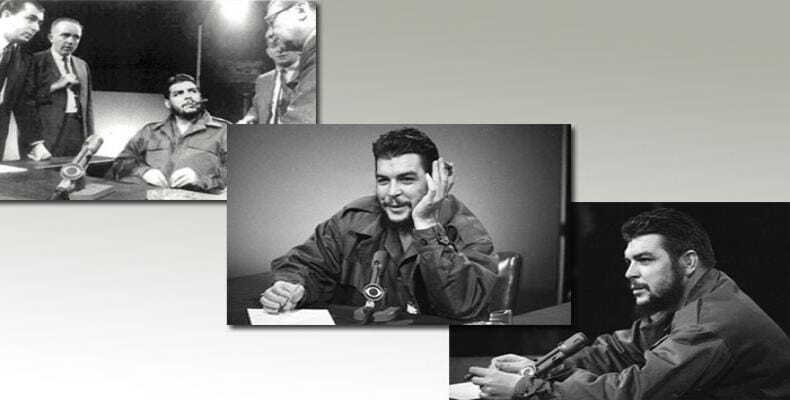 At schools and work centers, there will be moments of remembrance of the life and legacy of the Argentinian-born patriot, who fought on the Caribbean island as one of its own children.

Students and workers of Santa Clara city in central Cuba will march to the Memorial that keeps the remains of Che and his fellow combatants. They will depart from an obelisk dedicated to Cuban independence hero Antonio Maceo, who was also born on June 14th, but in 1845.

The national celebration -- a political and cultural gala -- will be held in the evening at the Martha Abreu University in Santa Clara with the attendance of government authorities, fighters who fought alongside Che, relatives of the Heroic Guerrilla, and numerous guests.