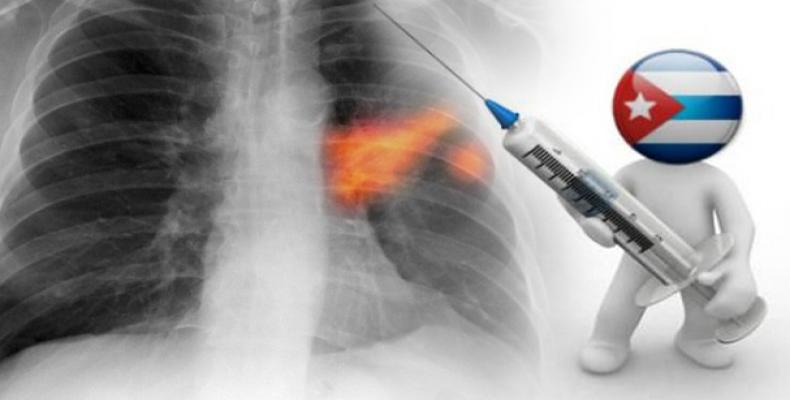 CIMAvax-EGF vaccine is a lung cancer treatment that was developed by researchers with the Havana-based Molecular Immunology Center. The medication is a type of therapy that harnesses the body’s immune system to fight lung cancer.

The current trial is a Phase I out of II study of the CIMAvax-EGF vaccine in combination with the Anti-PD1 checkpoint inhibitor nivolumab in patients previously treated for advanced non-small cell lung cancer (NSCLC).