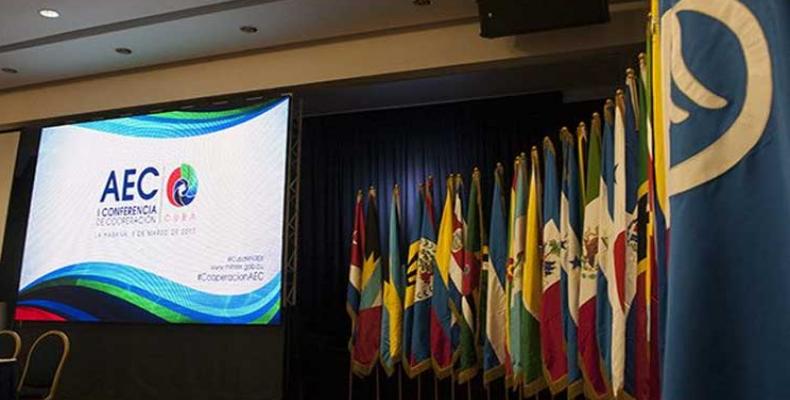 As Cuba hosts a gathering of the Association of Caribbean States, the ACS, Jose Chaple Hernandez, Director of Trade Policy for Latin America and the Caribbean at the Ministry of Foreign Trade and Investment, said stronger alliances can help spur shared development, while respecting regional culture and history.

"For Cuba, ties with ACS member nations is a high priority, based on cooperation, complementarity and the creation of strategic partnerships with an eye towards sustainable development," Chaple said at a press conference.

Cuba's trade with ACS countries represents up to 70 percent of its regional trade.  In 2016, exchange between Cuba and the ACS members reached 2.5 billion U.S. dollars, and new trade accords are in the offing with five Caribbean nations, said Chaple.

ACS delegations are in Havana for a cooperation and  a ministerial meeting.