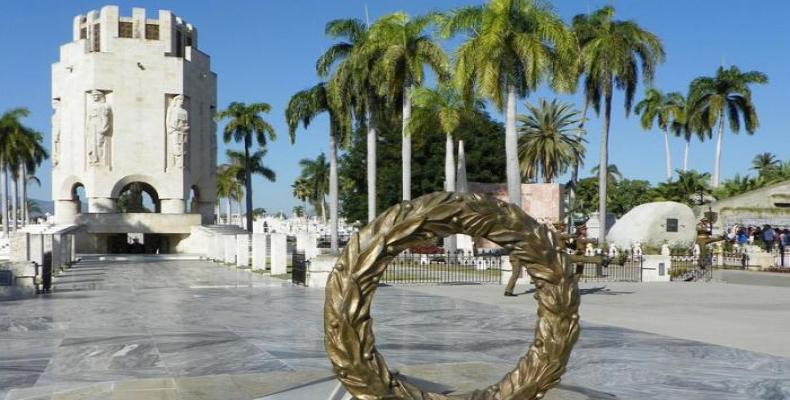 March 14th is observed as National Press Day in Cuba, in consideration of Jose Marti founding  the newspaper Patria, devoted to the cause of Cuba's independence from Spain, on such a day in New York, in 1892.