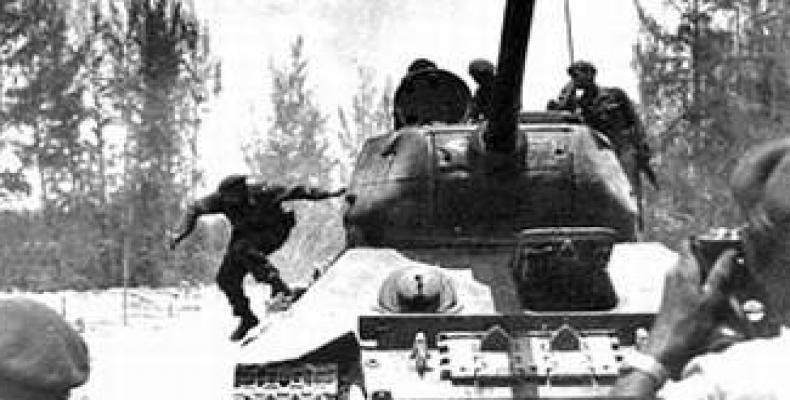 Havana, April 11 (RHC)-- The Community Artistic Ensemble, Korimakao, will dedicate a gala to the historic leader of the Cuban Revolution, Fidel Castro, on April 18th, to mark the 56th anniversary of the victory of Playa Giron, the first defeat of U.S. imperialism in America.

Based in the western province of Matanzas, this company owes its existence to the idea of the revolutionary guide to create a cultural institution in that territory.