Cuba Marks 55th Anniversary of Victory at Bay of Pig 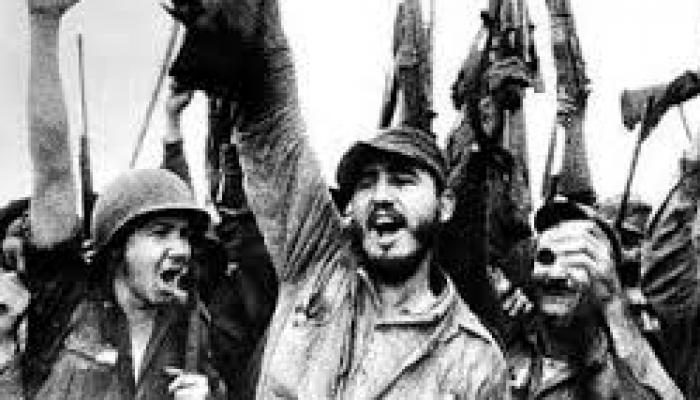 Havana, April 19 (RHC)— Cuba marks today 55 years since the victory at Playa Giron against the infamous U.S.-organized and financed mercenary invasion of the Bay of Pigs.

Under the personal leadership of Fidel Castro, militia units, police forces and Rebel Army fighters crushed the invaders. In less than 72 hours, the mercenary force was wiped out and most of its members surrendered to Cuban forces, in what has gone down in history as the first major defeat of U.S. imperialism in the Americas.