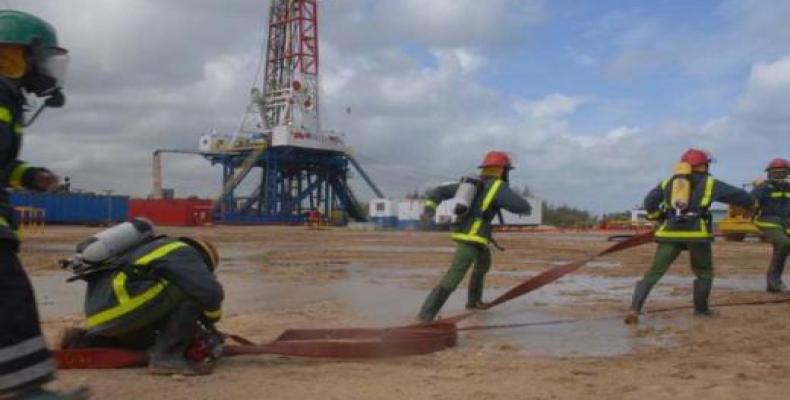 The first day of the drill, this Saturday, is being devoted to the analysis of potential disaster events by the different layers of territorial authorities, the exchanging of information among surveillance and monitoring entities, and the inspection of early warning systems.

The Cuban Weather Institute expects this year's hurricane season to be a regular one, with some ten storm systems being formed, six of which could end up becoming hurricanes.
Cuba considers disaster preparedness essential, with focus on the protection of human lives.