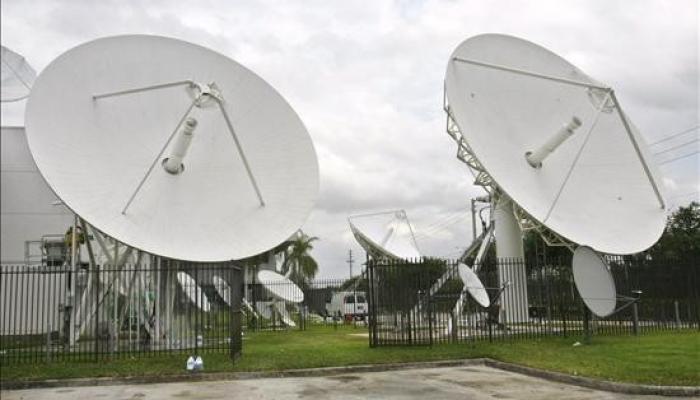 Geneva, June 13 (RHC)-- An expert Cuban team is attending a UN-sponsored international telecommunication forum in Geneva -- a follow up to the World Summit on the Information Society (WSIS).

The Cuban delegation is led by Deputy Communication Minister Wilfredo González, whose agenda in Switzerland includes talks with authorities of the International telecommunications Union (ITU).

Other members of the Cuban delegation include IT engineers and technicians with the ministries of health, education and culture, as well as with the University of Information Sciences (UCI for its acronym in Spanish), and the Association of Cuban IT Experts.

Cuban diplomatic sources described the meeting in Geneva as an important to follow up on the global agreements signed during the World Summit on the Information Society, which was held in two phases in 2003 and 2005.

The Forum serves as a platform to discuss the role of information and communication technologies as a means of implementation of the 2030 Agenda for Sustainable Development.