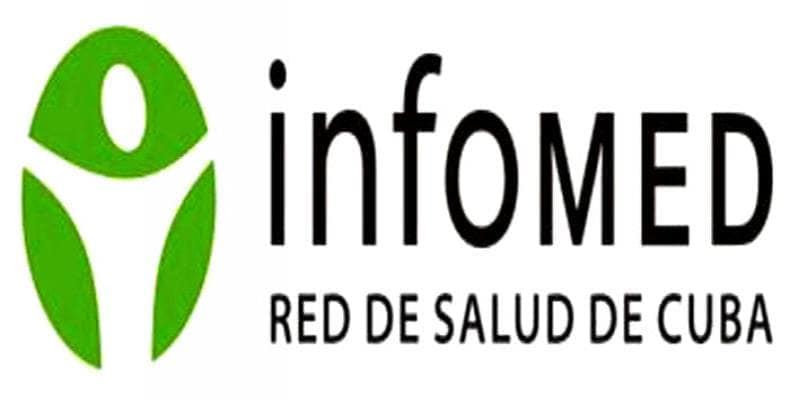 Geneva, June 14 (RHC-PL)-- The Cuban network Infomed has won the World Summit on Information Society (WSIS) Award, a project recognized as a milestone in the computerization of society in the Caribbean nation.

The announcement was made by the Secretary General of the International Telecommunications Union (ITU), Houlin Zhao, as part of the sessions of the WSIS Forum 2017 that began earlier this week in Geneva.

This award recognizes Cuba's successes in the implementation of the commitments made at the United Nations WSIS, held in 2003 and 2005.

The statement pointed out that Infomed, created 25 years ago, is an international reference as an essential support of the work of the National Health System and the National Information System in Health Sciences.