Italy to Host Meeting of Cubans Residing in Europe 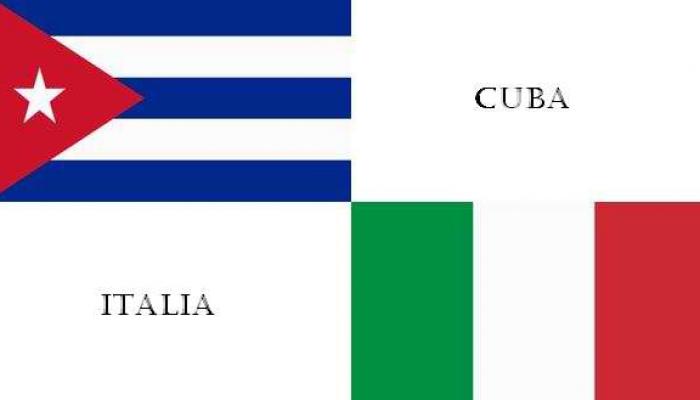 Havana, July 3 (RHC)-- The Italian city of Milan will host the 12th Meeting of Cubans Living in Europe, set for October 20th through the 22nd.

Ada Galano, President of the National Committee of Associations of Cubans Living in Italy, said the meeting will serve as a unique opportunity for the Cuban diaspora, specially in Europe, to come out in defense of their homeland's sovereignty and independence, in light of U.S. President Donald Trump's aggressive rhetoric against Cuba.

She said that during the meeting, participants will debate the use of social networks to advance Cuba's cause against the U.S. blockade policy and for the return of the portion of territory illegally occupied by the U.S. Naval Base in Guantánamo, and to also promote the country's advances in several fields under the Revolution.

Galano further said that there will be a homage to the historical leader of the Cuban Revolution Fidel Castro, including the screening of a documentary film entitled 'Riding with Fidel.'