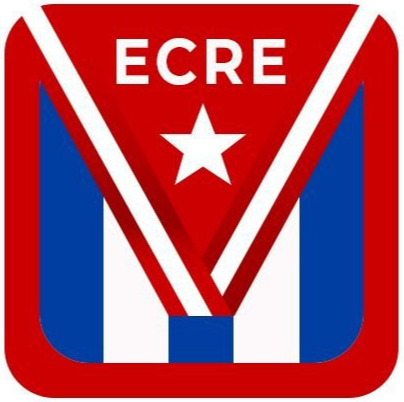 Encounter of Cubans Residing in Europe

Brussels, October 25 (RHC)-- Cubans residing in various European countries held a virtual meeting on Saturday to support their country of origin in the face of the escalation of hostility from the United States government.

Dozens of Cubans and Cubans' organizations residing in about thirtyEuropean countries participated in the initiative, which allowed, amid the COVID-19 pandemic, to exchange opinions and experiences among those who support Cuba's national sovereignty and independence.

The condemnation of the economic, commercial and financial blockade imposed by the United States on Cuba and its significant reinforcement by the Trump Administration, the work of Cuban resident associations, initiatives to defend Cuba from scenarios such as social media, and support for the nomination of the Cuban medical contingent Henry Reeve to the Nobel Peace Prize 2021, were some of the main topics addressed during the meeting.

Ernesto Soberón Guzmán, Director General of the Directorate of Consular Affairs and Cuban Residents Abroad of the Cuban Foreign Ministry, participated at the event and thanked Cubans residing in Europe for their promotion of the island's values, identity, history, and cultural traditions.

He also acknowledged their efforts to donate medical supplies and equipment, to which trhe islnd does not have access due to the US siege.

Soberón reiterated that the IV Conference "The Nation and Emigration" will be held as soon as the epidemiological situation in the world and in Cuba allows and conveyed the commitment by the country's top leadership to continue strengthening ties with the Cubans residing abroad.

The Final Declaration issued at the end of the event repudiated the permanence of the US blockade against Cuba and the vile smear campaign  orchestrated and financed from the United States against the Cuban medical missions and their health personnel.

It also demanded the return of the Guantanamo Naval Base, territory illegally occupied by the United States of America, and condemned the maneuvers of the enemies of the Cuban Revolution, who try to distort the Cuban reality through the media machinery, on social networks and traditional media.

Cubans residing in Europe concluded their declaration by reiterating their unconditional support for their homeland and solidarity with the heroic people of Cuba and their leaders, who in times of pandemic, crisis and world crisis and reinforced Blockade, have once again demonstrated their humanism and capacity in the defese of the Cuban social project.