Berlin to host meeting of Cubans in Europe 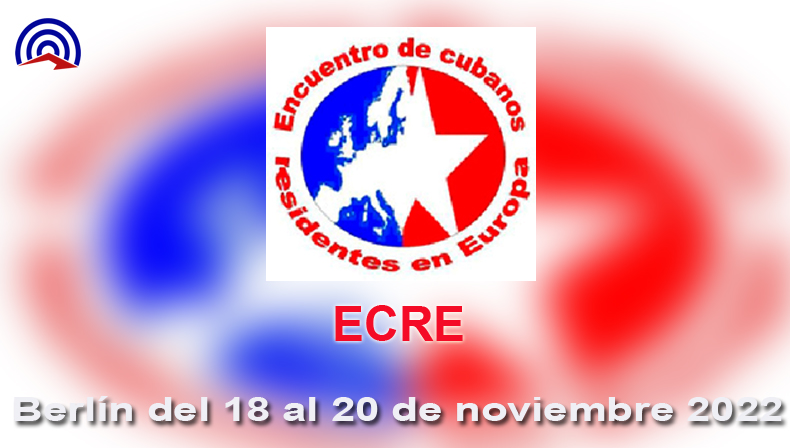 Berlin to host meeting of Cubans in Europe

Berlin, Nov 12 (RHC) The next edition of the Meeting of Cubans Residing in Europe (ECRE), scheduled from November 18 to 20 in Berlin, will be marked with love for the homeland and commitment to its defense, said today the president of the association La Estrella de Cuba, Pedro Silva.

Silva considered the event as a space for encounter after years of the impact of the Covid-19 pandemic and to demonstrate that there is a Cuban emigration that accompanies the socialist project on the island from the truth.

According to Silva, the Berlin ECRE will seek a greater joint work of associations and people willing to support the Island with concrete actions. Cuba has suffered under a decades-long blockade imposed by the U.S. and has been hit by recent tragedies, such as the accidents in Havana and Matanzas and the devastating passage through the west of Hurricane Ian.

With the truth and the defense of the homeland and its roots as our weapons, we will address the fight against the blockade from a more practical perspective, which will allow us to circumvent its effects and help our people, assuming that there are no signs of an end to that U.S. policy, Silva stressed.

He also highlighted among the topics to be discussed: the work of communication and social networks, in times in which media attacks and hate campaigns have increased; and the debate on the relations between the nation and emigration, its achievements, pending issues, prospects, and challenges.

The ECRE will also make it possible to strengthen the structure and working methods, seeking better coordination, said the president of the Star of Cuba.

For Silva, love will guide the forum, far from the hatred shown by some, opposed even to Cubans abroad helping their relatives or sending donations for people affected by disasters, which he described as unbelievable.

In that sense, he praised initiatives such as the one underway, called Una Tonelada de Amor para Pinar del Río, with the participation of Cubans living in Germany, Belgium, France, Italy, the United Kingdom, and other countries, to support victims of hurricane Ian with medical supplies, clothes, toys, medicines, and necessities.

We are confident that with everyone's contribution, the meeting will be a success, we have prepared well for it, he said. (Source: PL)