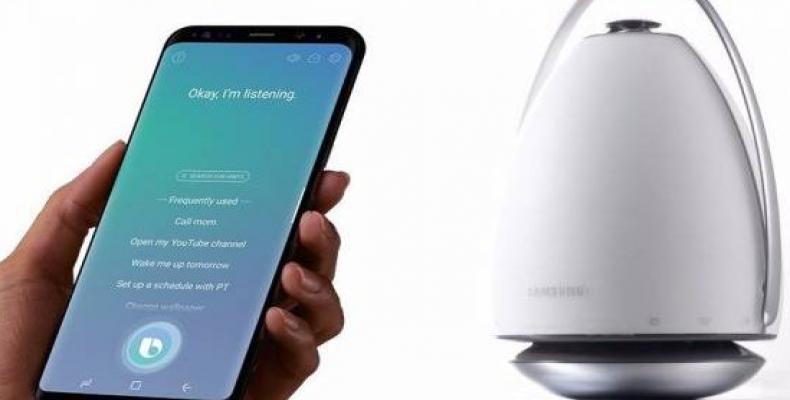 Havana, 26 September (RHC)-- The use of Information and Communication Technologies (ICTs) in Cuba has become an essential tool to consolidate socio-economic development, despite the restrictions deriving from the US blockade , said Ruben Ramos, vice president of the island's Chamber of Commerce.

Ramos spoke at the opening of the 4th Forum of Entrepreneurs and Leaders in Information Technologies, FELTI 2019, held in the Meliá Habana Hotel and attended by 230 delegates, fepresenting f 47 national and eight foreign companies.

He stressed that the Cuban State has proposed to advance in the industry of applications, computer services and technological infrastructure, hence FELTI 2019 is vital for diversification and the discovery of new markets, he said.

The companies present at the event will be able to integrate and ensure projects that make productive chains possible, in which one entity receives one service and at the same time provides another, Grisel Reyes León, president of the Business Group of Informatics and Telecommunications (GEIC), told ACN.

During the initial conference, José Miguel Santana, Vice Minister of Science, Technology and Environment, explained that legal regulations are being finalized for the implementation of the first science and technology park, which will be located in the vicinity of the University of Computer Science.