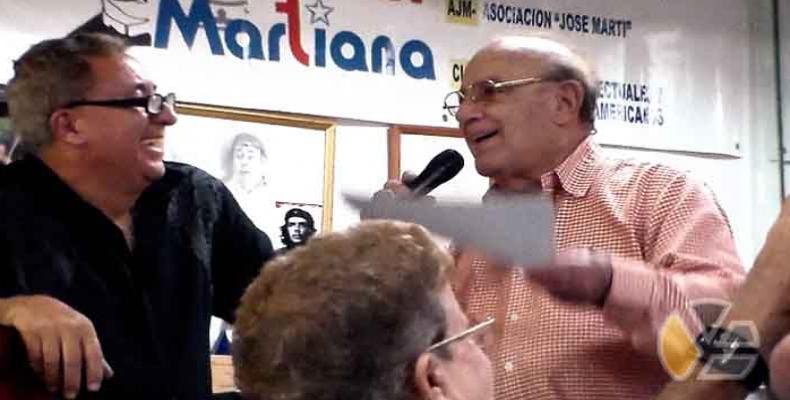 Miami, July 6 (RHC)-- Cuban-Americans from the Alianza Martiana coalition in Miami have called for a demonstration this Saturday to demand the lifting of the U.S. blockade against Cuba, freedom of travel to the Caribbean island and the continuation of the process of rapprochement between Washington and Havana.

Leaders of the Miami-based group said that these demands have been expressed by the majority of the Cuban-American community, as well as residents in southern Florida in general.

Organizers of Saturday's demonstration said that the purpose of the protest is to make their feelings public, following what they called President Donald Trump's grotesque, anti-Cuba speech in Miami several weeks ago.