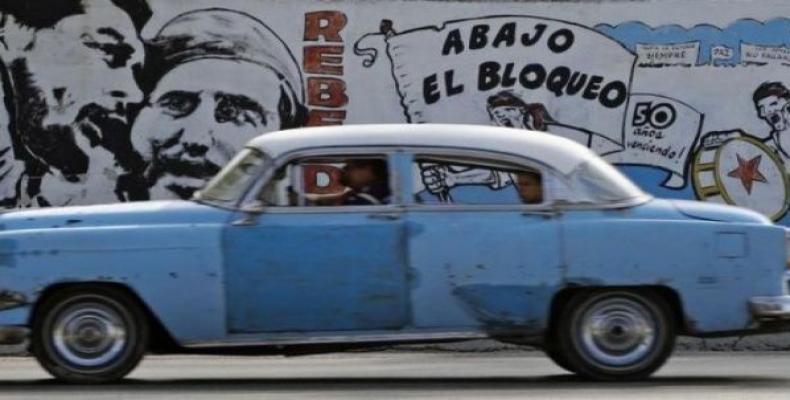 Miami, June 15 (RHC)-- As U.S. President Donald Trump is set to announce a revamping of the current policy toward Cuba Friday -- with reports of a tightening of rules on travel and trade -- a new poll of Cuban-Americans in southern Florida found that 63 percent of respondents favor a complete lifting of the blockade against Cuba.

The results of the poll, conducted by Florida International University, showed a sharp rise in support for a policy of engagement with Cuba among Cuban-Americans since the survey was conducted two years ago when 48 percent supported openness toward the country.

The survey also sheds light on the waning power and influence of aging right-wing Cuban-Americans, who have been bitterly hostile to the Cuban Revolution, in the face of demographic changes within the community.  More recent immigrants from the country and second-generation Cuban-American youth are more inclined to oppose the continuation of Cuba's isolation and support unrestricted travel to the country.

“The Cuban-American population is far from homogeneous and its heterogeneity spans social, cultural, economic and political dimensions,” the report stated.  “The more recent arrivals are poorer, more racially diverse, and, like the second and third generations, more inclined to support policies of engagement with the island."

In 2014, former U.S. President Barack Obama lifted some of the restrictions on the island, opening up certain types of travel and trade with so-called “independent Cuban entrepreneurs.”  The move was welcomed by Cubans and by the Cuban diaspora in the U.S., who saw the move as the beginning of the end to Washington's unjust economic blockade against the island.

However, the easing of restrictions has been opposed by U.S. legislators such as Florida Senator Marco Rubio and Representative Mario Diaz-Balart, Cuban-Americans who claim that tourism benefits the government of President Raul Castro.

Trump, who won 54 percent of the Cuban vote in Florida, is expected to scrap Obama's limited moves toward normalizing relations, instead reviving the traditionally bellicose U.S. stance toward Cuba.

On Tuesday, U.S. Secretary of State Rex Tillerson questioned engagement with Cuba in a hearing before the Senate Foreign Relations Committee, noting what he called the “dark side” of such dialogue and commenting that the administration would continue to cling to existing laws requiring Washington to “pressure the regime to change.”