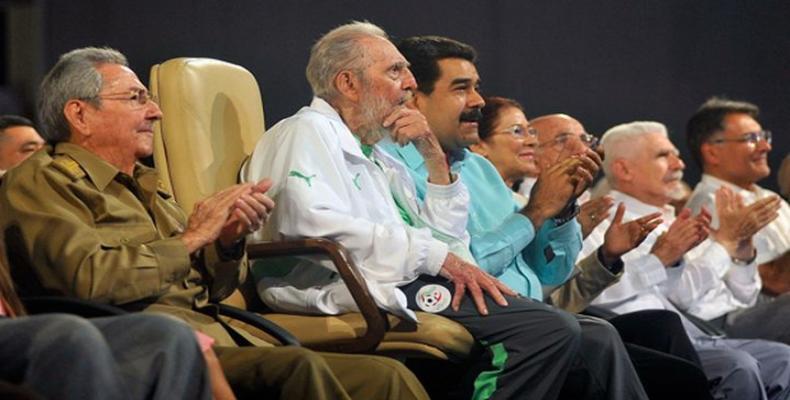 The exhibit compiles more than 40 photos of the revolutionary leader taken at different encounters he held with members of Cuba's children theater group La Colmenita -- the first theatrical group in the world to be proclaimed Ambassador of Goodwill of the UNICEF.

Also featured together with Fidel and children of La Colmenita, are other personalities, among them President Raúl Castro, heroin Vilma Espín, Bolivarian leader Hugo Chávez and President Nicolás Maduro.