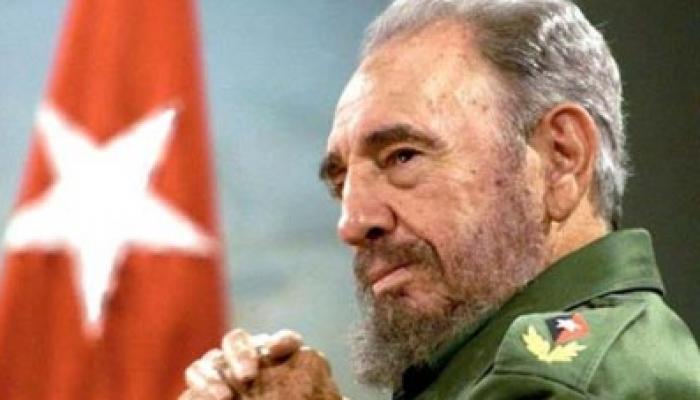 Havana, August 3 (RHC)-- The photo exhibition 'Fidel: An Intimate Portrait' was inaugurated earlier this week at Havana’s Casa del Alba Cultural Center.   It features over a dozen photos of Fidel taken by his son, Alex Castro, during meetings Fidel held over the last decade with political leaders, intellectuals and other personalities from Cuba and around the world.

The opening ceremony was attended by Cuban Culture Minister Abel Prieto. About Fidel, Prieto said: “He (Fidel) is close to us, his honoring his legacy will help us face the challenges of today and tomorrow.”

In presenting the exhibition, Teresa Domínguez, acting president of the National Council of Visual Arts, stressed that the exhibition represents a tribute to Fidel by cultural institutions and the country’s artistic movement, on the occasion of the 91st birthday anniversary.