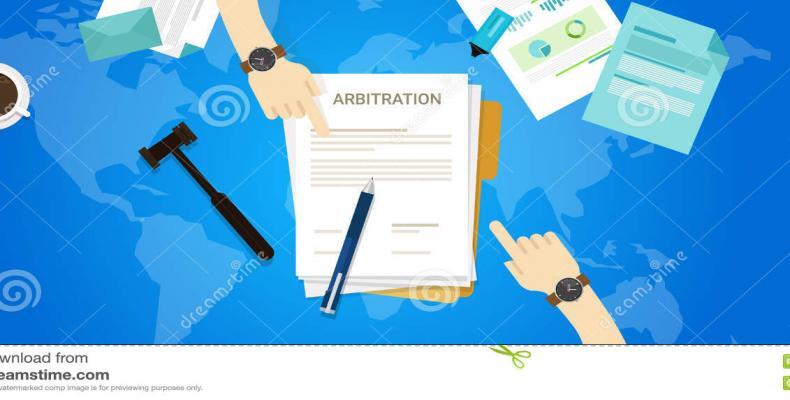 Havana, August 25 (RHC/ACN)-- Members of the Latin American Group in the International Chamber of Commerce's Court of Arbitration are holding their 14th regional meeting here in Havana.

International Court of Arbitration President Alexis Mourre delivered the opening words at the gathering, which is taking place at Havana's Hotel Nacional.  It is being attended by representatives from countries of the region, plus experts from France, Spain and Italy.

Rodolfo Dávalos, president of Cuba's International Court of Arbitration, noted it was important for Cuba to host this regional arbitration meeting.  Arbitration is the most most widely used means in the world for the settling of disputes, he said, noting that with Cuba opening up to foreign investment, local arbitration experts needed to be well prepared.