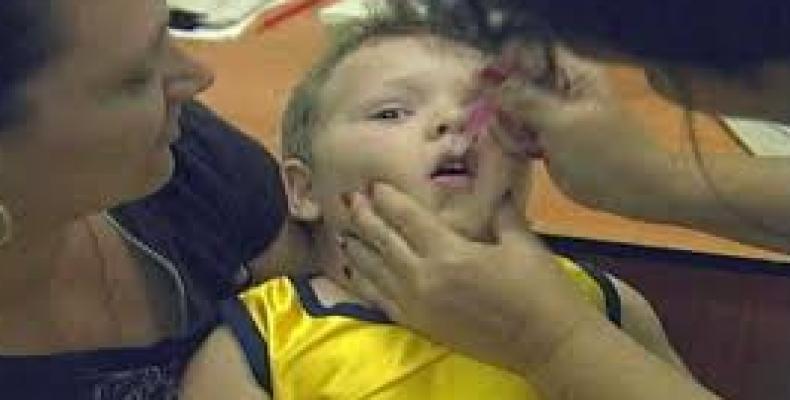 Havana, October 12 (RHC)-- The U.S. economic blockade against Cuba has caused damages estimated at more than 87 million dollars on the island’s public health sector from April 2016 to March 2017, denounced Cuban medical doctors and students of medicine on Wednesday.

Several testimonies were presented at a hearing held by the Health and Sports Committee of the Cuban Parliament in the Havana-based Institute of Oncology and Radiology.

Isabel Moya, editor of the La Mujer Publishing House, said that Washington's hostile policy cannot be met with laments, but with condemnation.

“At times when the U.S. government encourages its citizens not to travel to the island because it suppossedly is not a safe destination, Cuba is internationally recognized for its free and quality health care service. Still, the blockade prevents more specialized care," added Moya, who is being treated at the hospital.

The impact of the U.S. blockade on the healthcare sector deprives Cuban hospitals and patients of equipment and supplies, pharmaceutical products and access to digital libraries with specialized information.

Next November 1st, Cuba will once again submit a draft resolution before the UN General Assembly on the need to put an end to Washington's coercive policy against the Caribbean state.

First submitted in 1992, the initiative -– a non-binding resolution presented annually at the UN General Assembly -- has received the support of most UN member states, which attests to the broad rejection of the U.S. policy by the vast majority of the international community.