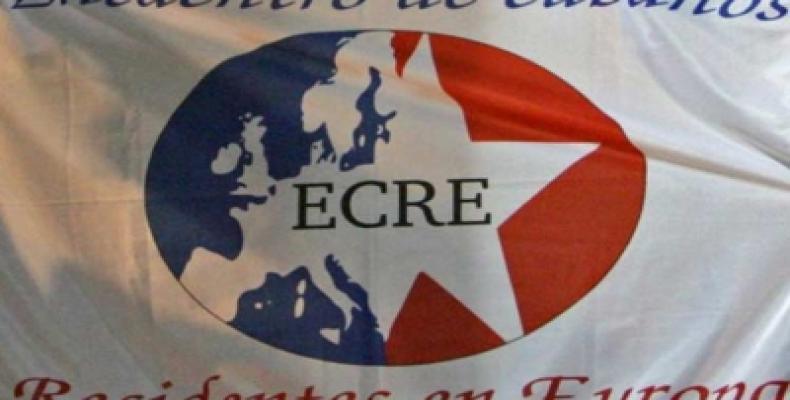 Milan, October 20 (RHC)-- Delegates from 20 countries will participate in the 12th Meeting of Cuban Residents in Europe, set for this weekend in Milan, Italy.   The event will gather delegations of Cuban residents in Denmark, Spain, Ukraine, France, Switzerland, Sweden, Ireland and the host country, Italy.

The President of the Board of Associations of Cuban Residents in Rome, Ada Galano, will preside over the solidarity meeting.  Also attending will be the President of the Havana-based Institute of Friendship with the Peoples (ICAP), Cuban Hero Fernando González, who will participate as a guest.

According to the organizers, participants will pay tribute to Revolution leader Fidel Castro and legendary guerrilla fighter Ernesto 'Che' Guevara, on the 50th anniversary of his death in Bolivia. They will also demand an end to Washington's aggressive policies against Cuba, particularly the latest measures adopted by the Trump Administration, which critics view as a serious setback to progress in bilateral ties achieved under the Obama Administration.

The meeting will take place just a few days before the UN General Assembly debates and votes on a Cuban-sponsored draft resolution that urges the lifting of the U.S. blockade policy against the Caribbean state.