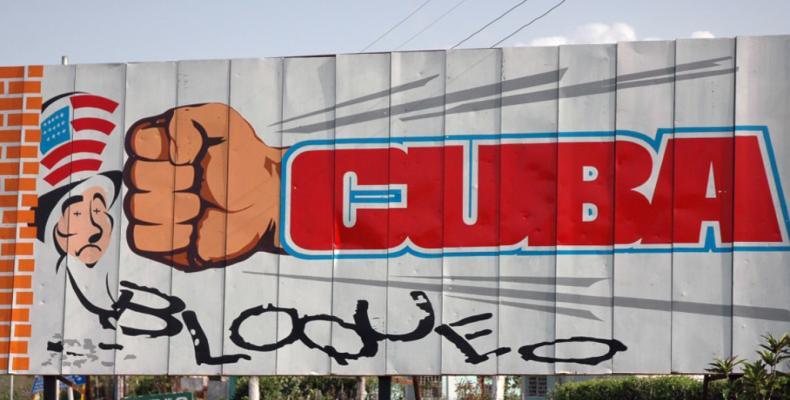 Minneapolis, October 19 (RHC)-- The annual conference of the National Network on Cuba got underway on Friday in the U.S. city of Minneapolis with the participation of members of diverse organizations that seek the normalization of the bilateral relations and the end of Washington's blockade of the island.

During the event, which will last for three days, the preparation of upcoming projects and events in support of Cuba will be examined.  Among the activities planned for next year will be the celebration of the 50th anniversary of the Venceremos Brigade, which was founded in 1969.

The First Secretary of the Cuban Embassy in the U.S., Miguel Fraga, is attending the meeting as a special guest.  Panels and discussion groups will debate issues related to the links between Cuba and the United States.

The National Network on Cuba is a U.S. organization that represents more than 50 groups, united together in their opposition to Washington's blockade of Cuba and working for the complete normalization of relations between the two countries.