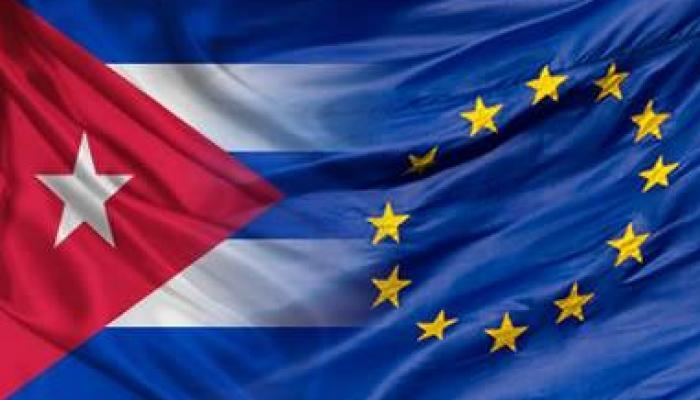 “The EU and the Cuban nation are turning the page for the beginning of a new chapter in our relations with the provisional implementation of this treaty,” said the head of European diplomacy,

Mogherini, who is also the vice-president of the European Commission, said with the implementation of the Political Dialogue and Cooperation Agreement, Europe was coming closer to Cuba as the island strove for modernization. “Europeans are linked to Cuba, Latin America and the Caribbean by common history, culture, values and aspirations,” she said.

The agreement consists of three main chapters aimed at promoting bilateral trade, political dialogue and economic cooperation, between the European community and that country. It ends the so-called Common Position adopted by the regional bloc in 1996, rejected by Cuba as interventionist and discriminatory in its nature.

The negotiation process between Cuba and the EU began in 2014. Seven rounds of talks were held. A Political Dialogue and Cooperation Agreement was signed on December 12, 2016, in Brussels.